Before, During and After- 1

The overgrown grass was excavated and the area redefined before artificial grass was installed, as well as a soakwell and reconstituted limestone block stairs and garden edging. 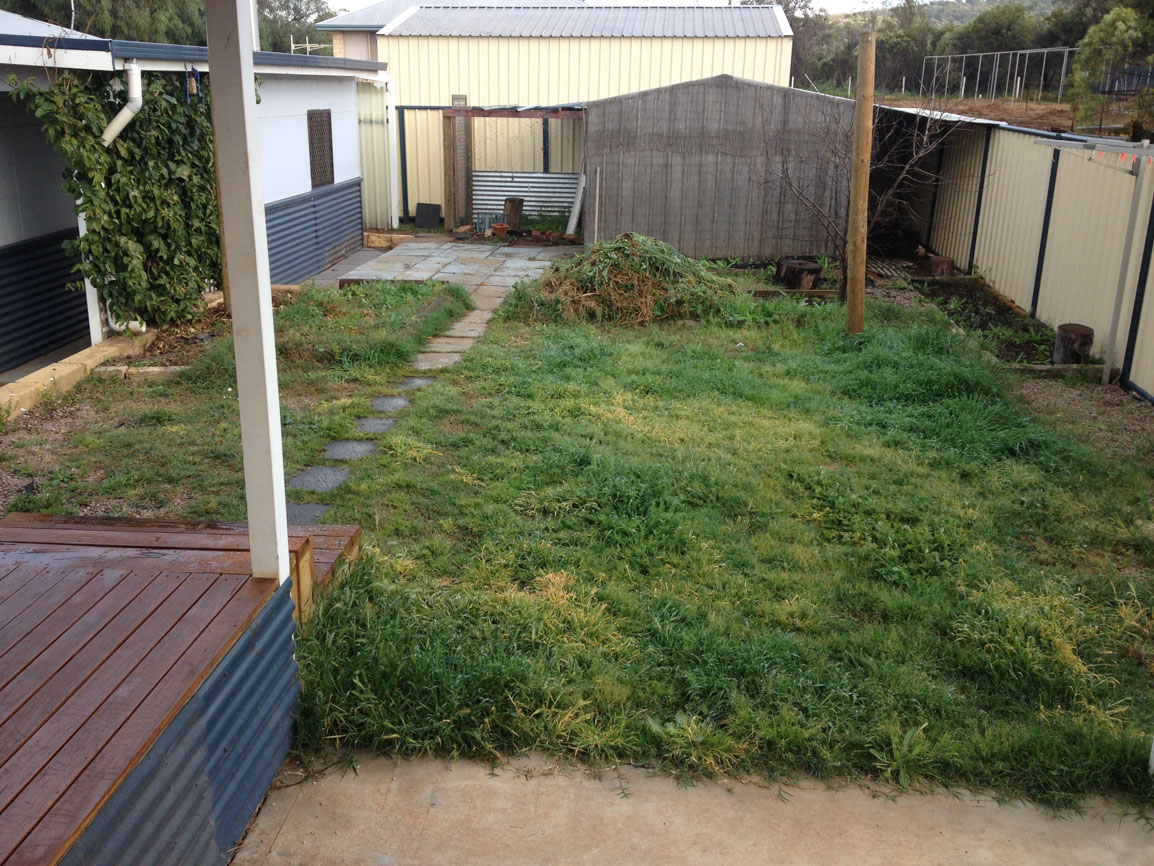 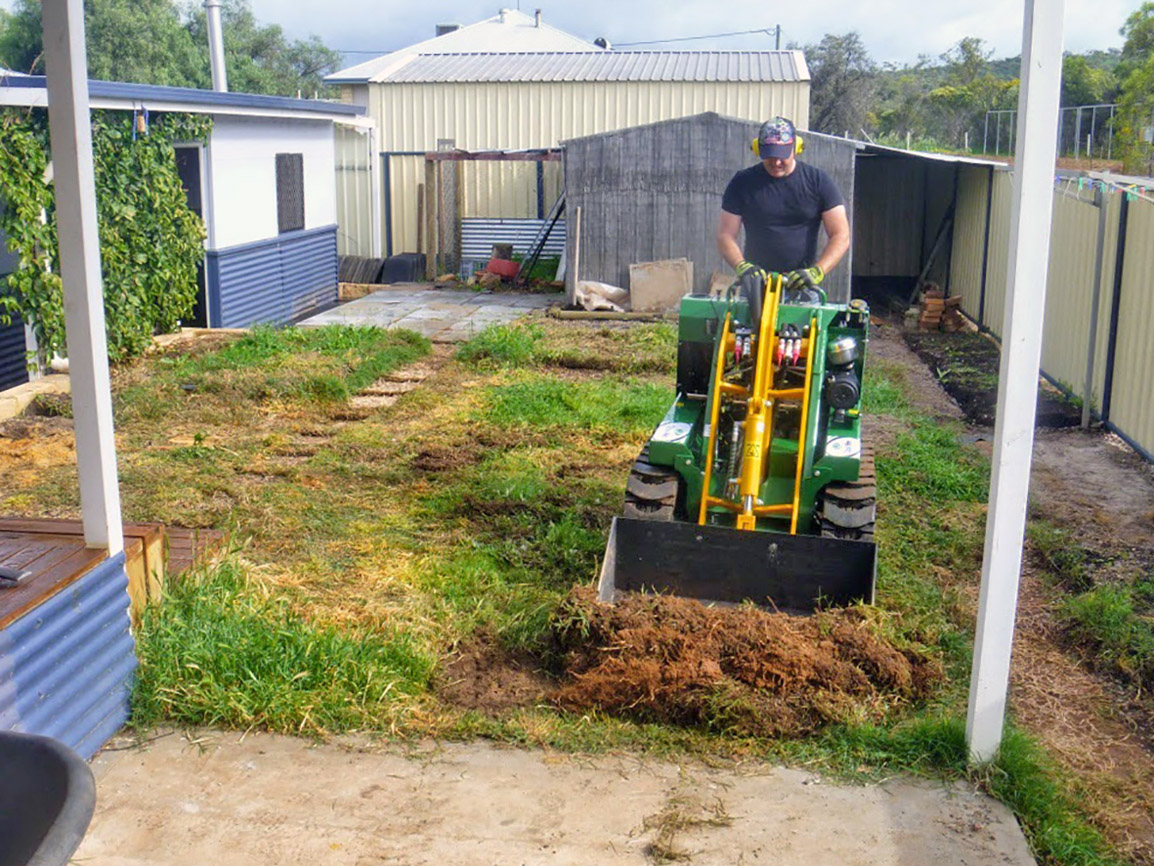 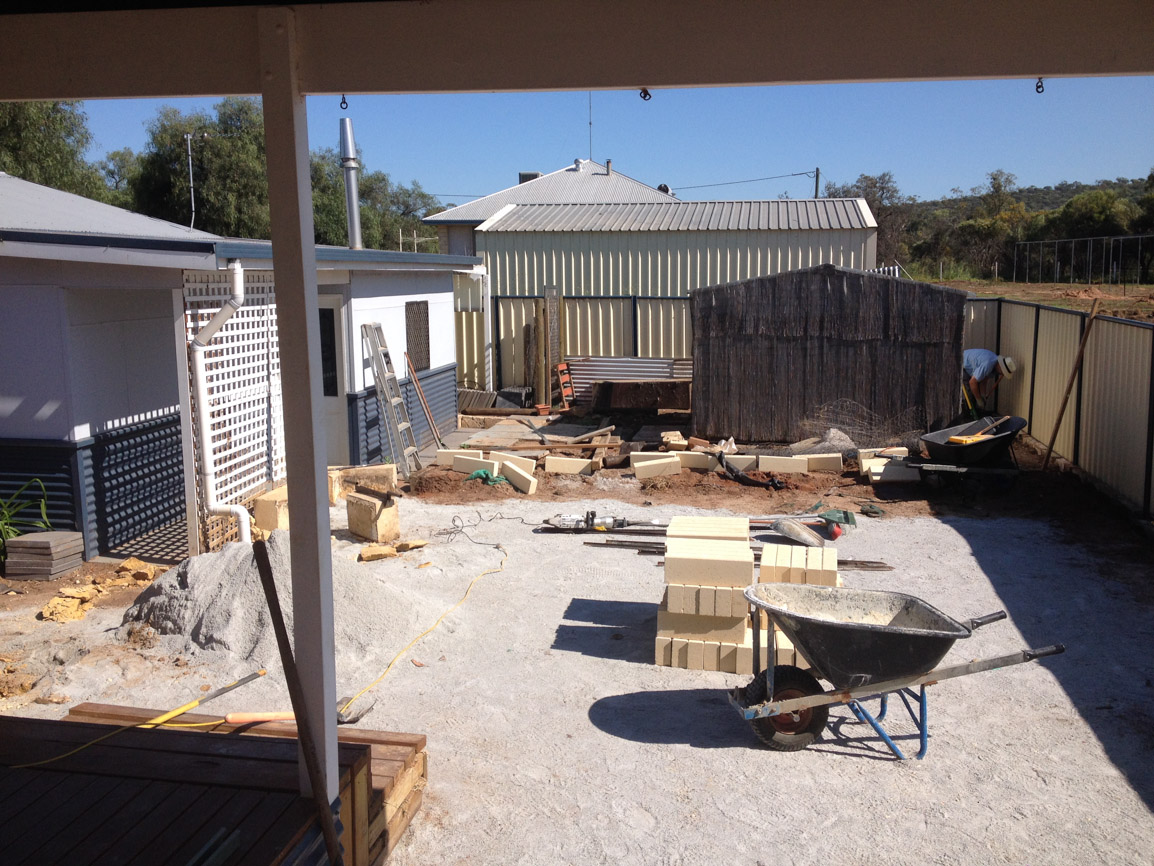 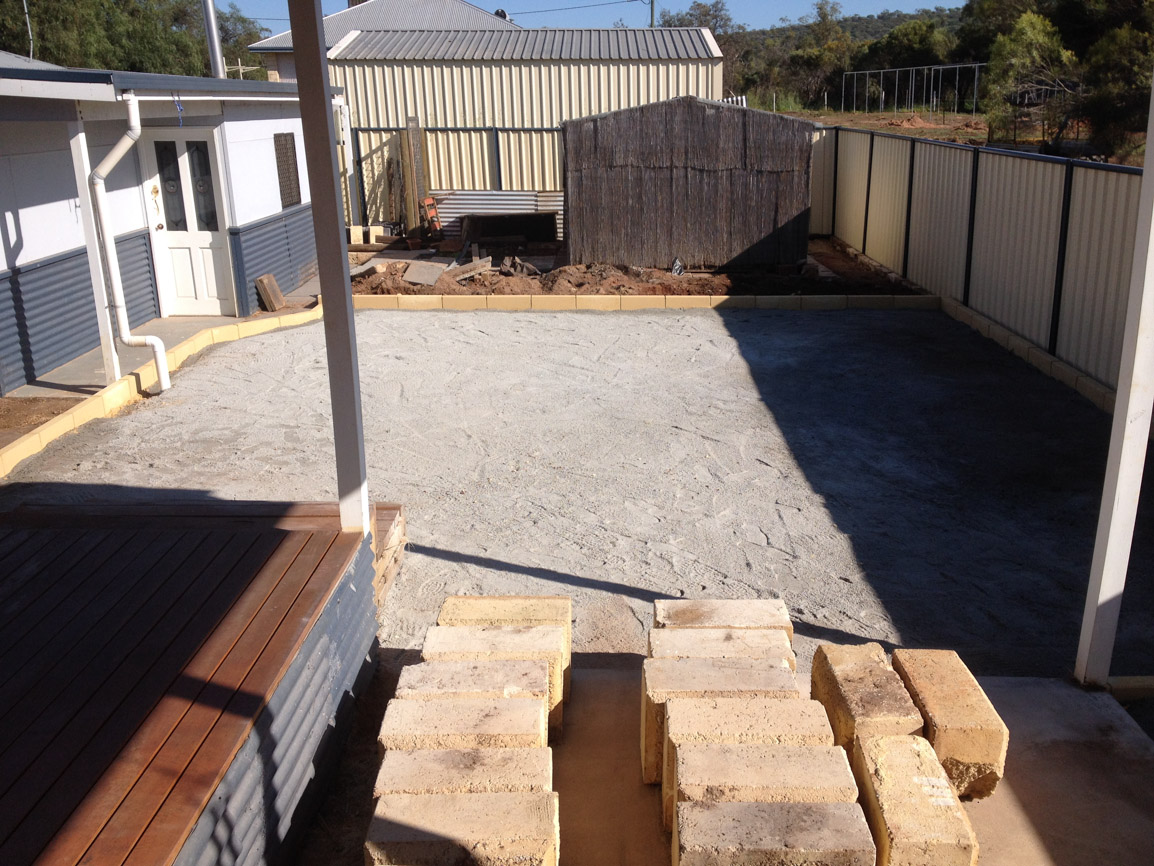 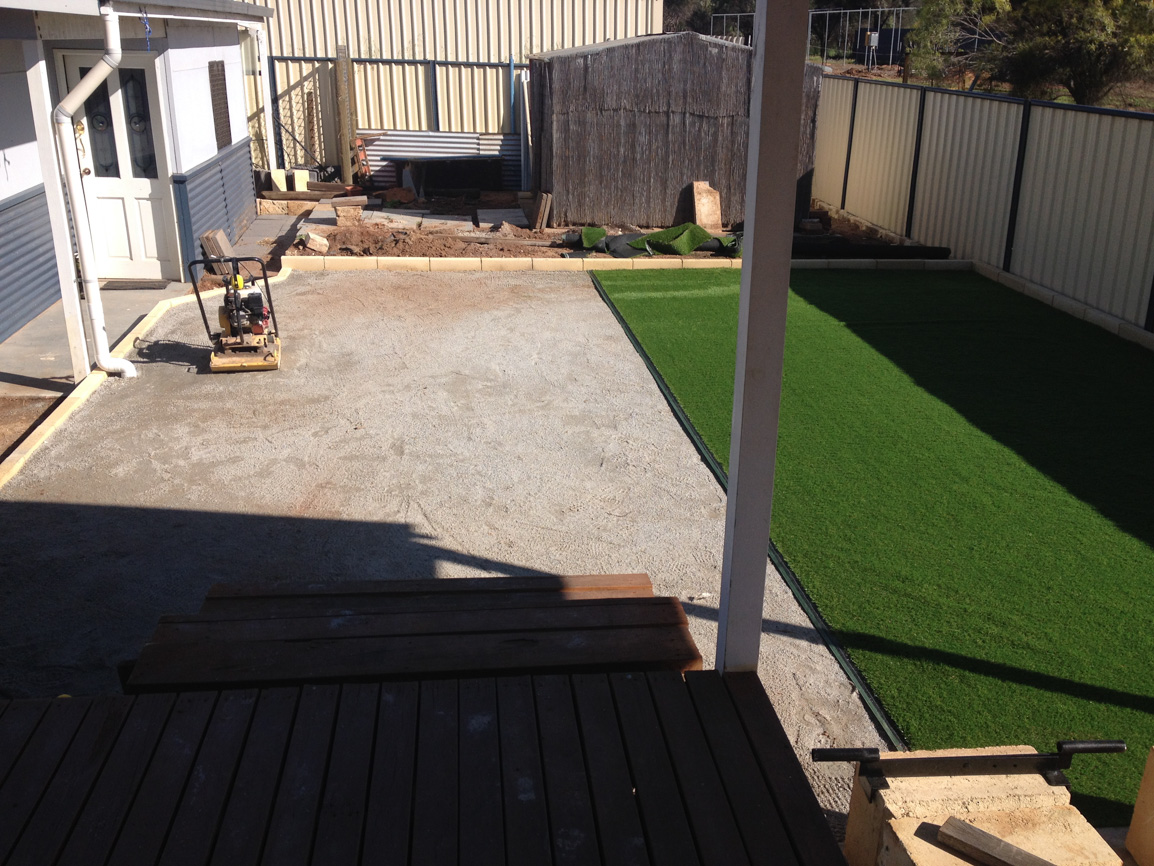 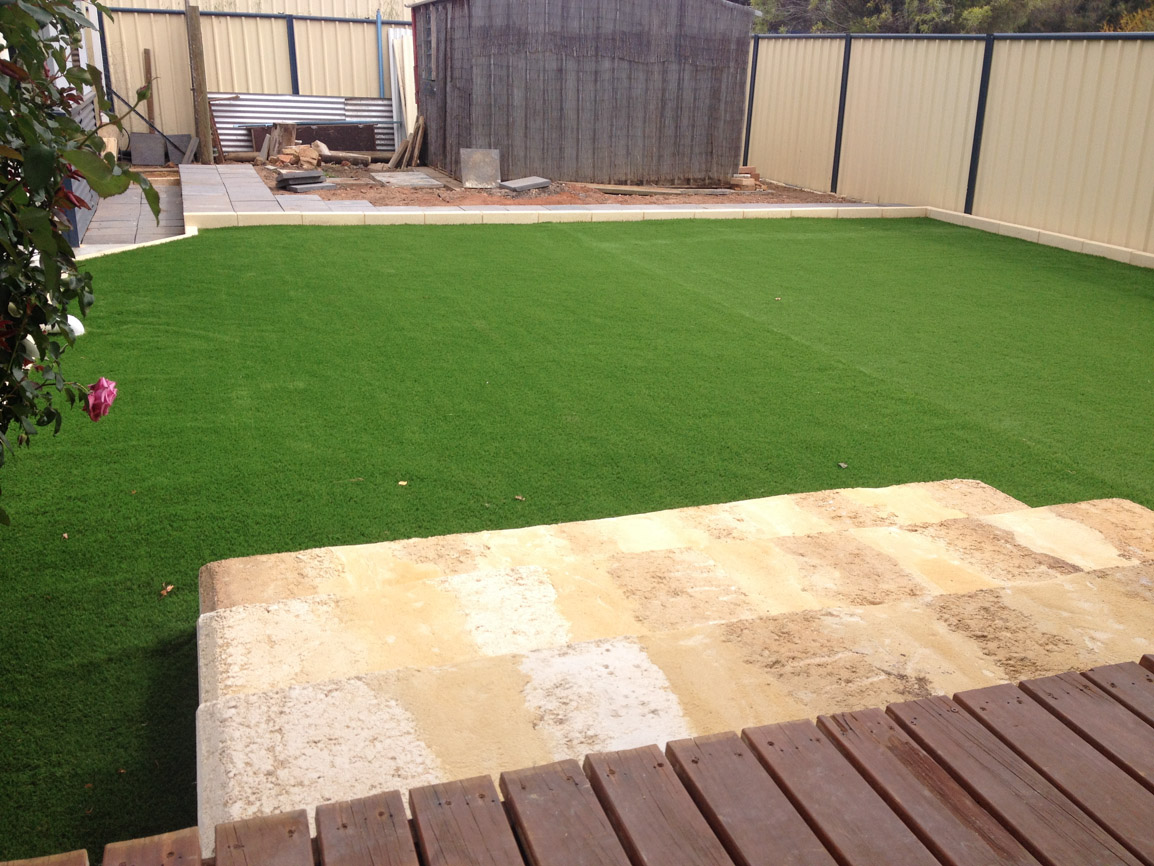 Before, During and After- 2

In the front yard, artificial grass was installed to replace unwanted grass and weeds. 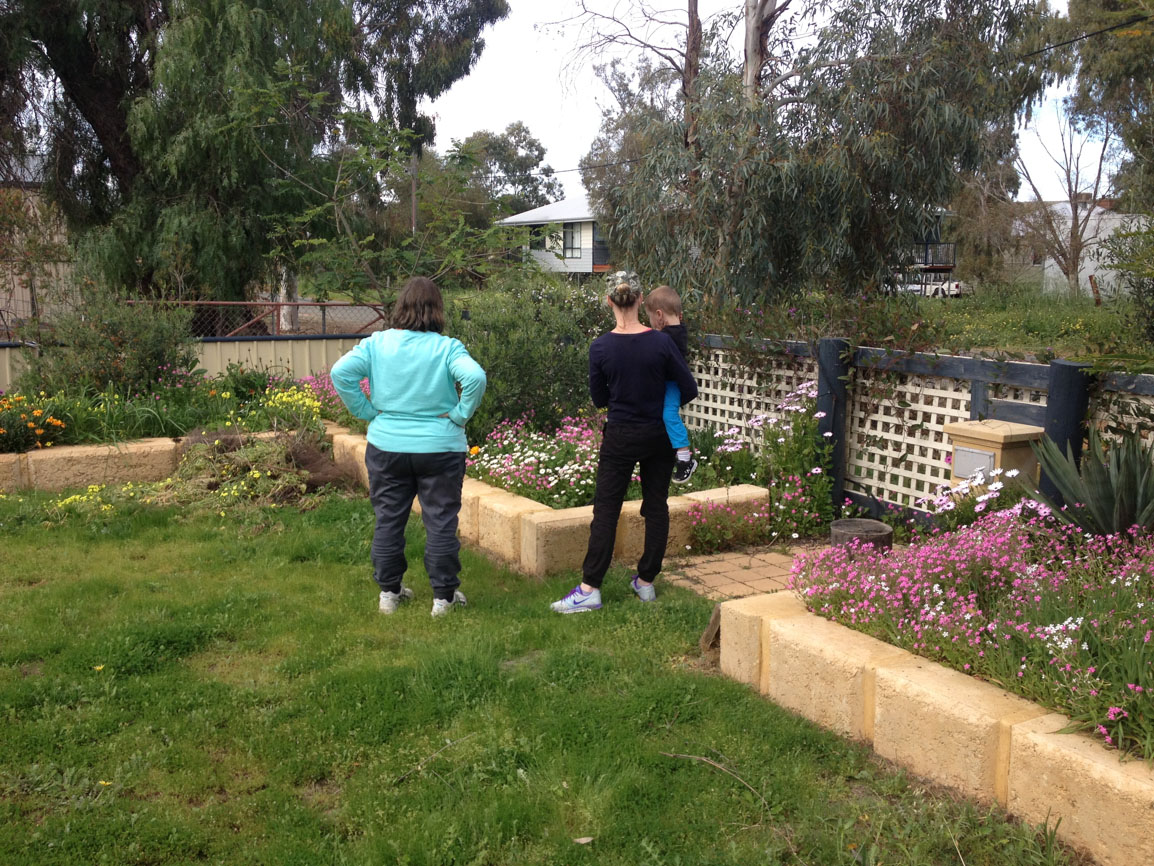 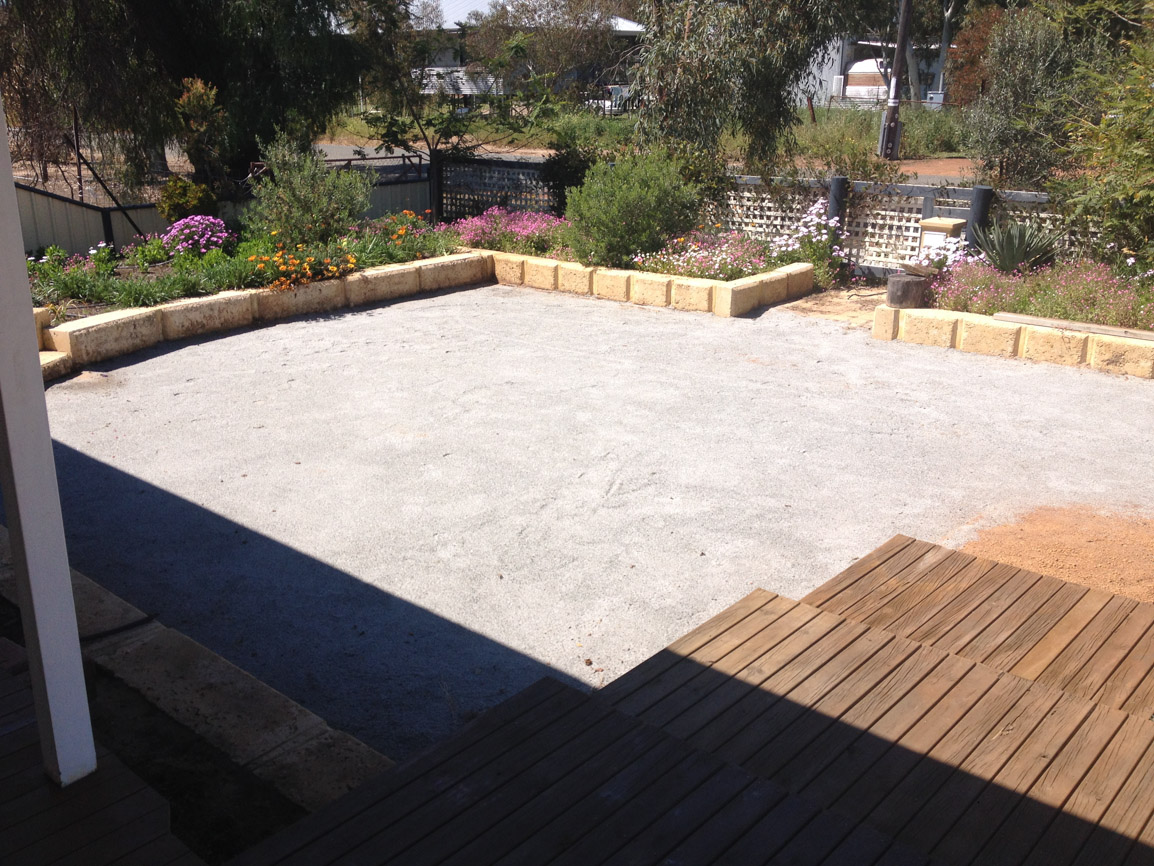 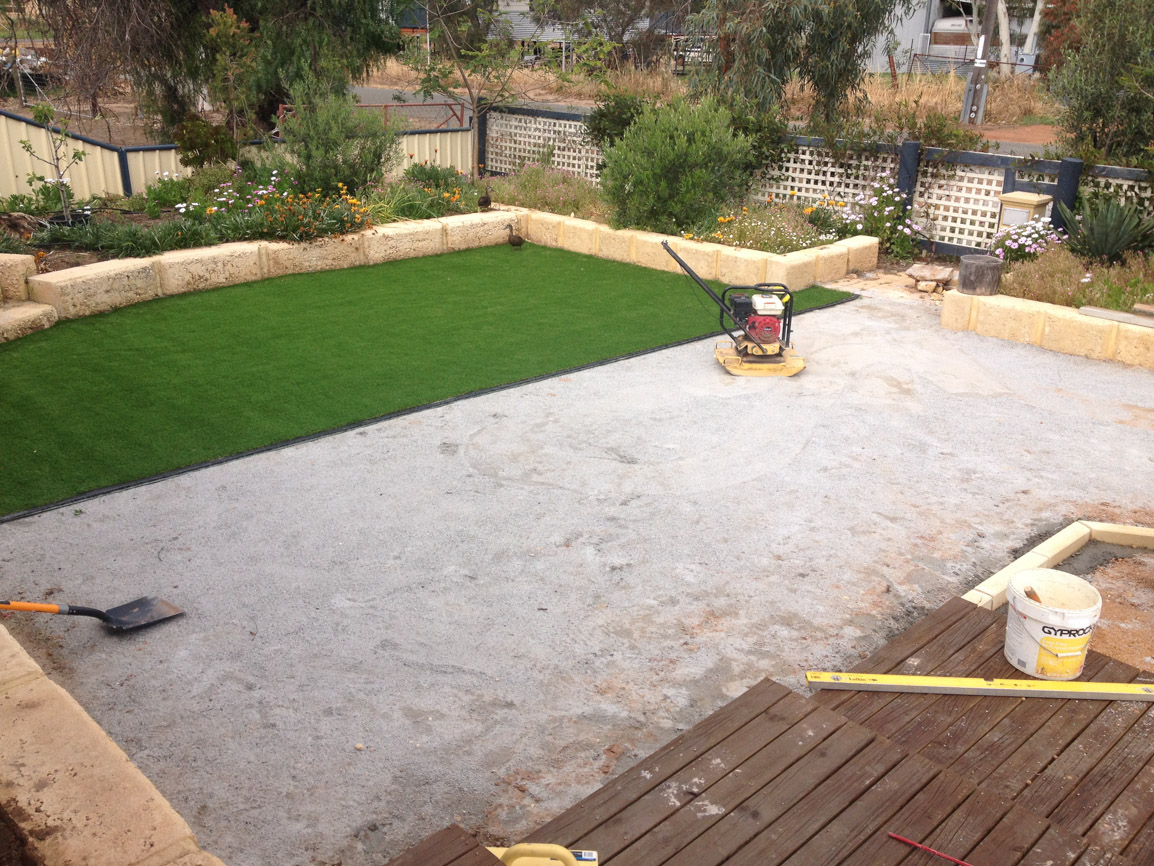 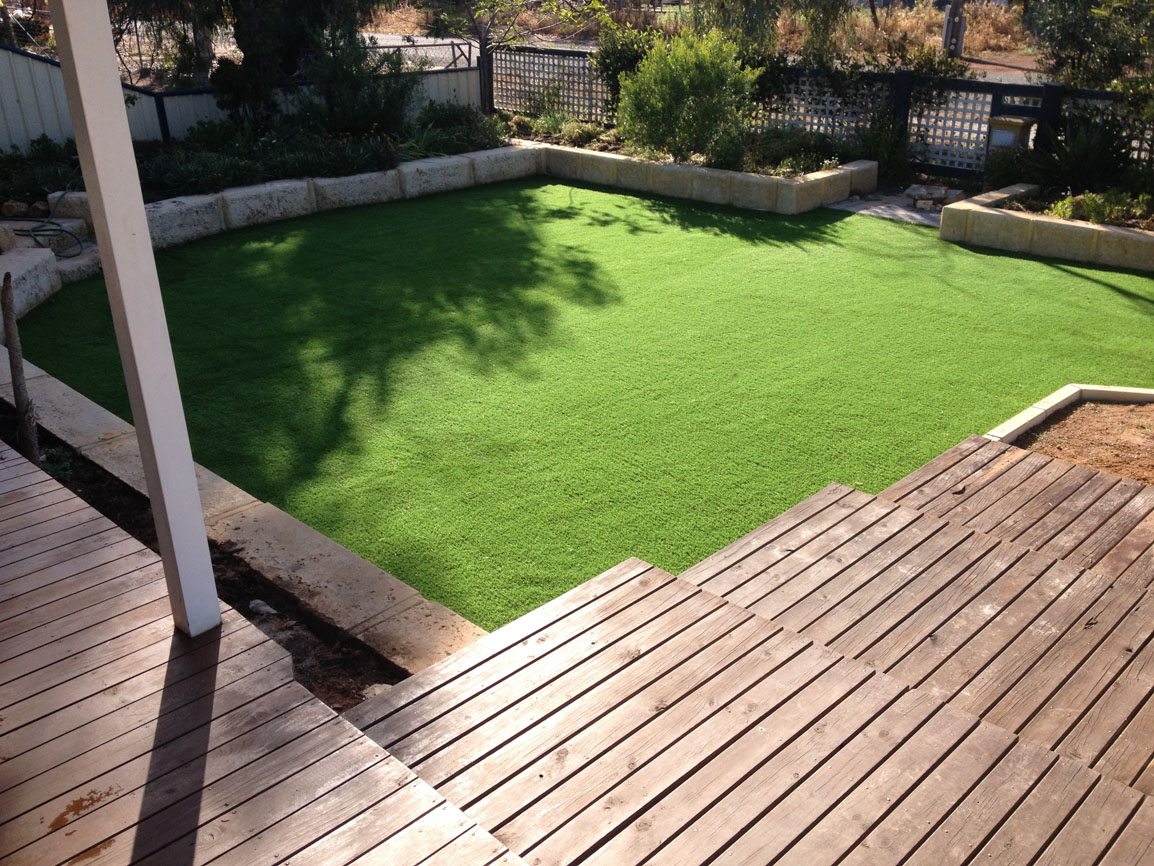 The side of the house was prepared for fresh garden beds and a garden path, with existing natural limestone blocks recycled to retain soil away from the bottom of the Colorbond fence. 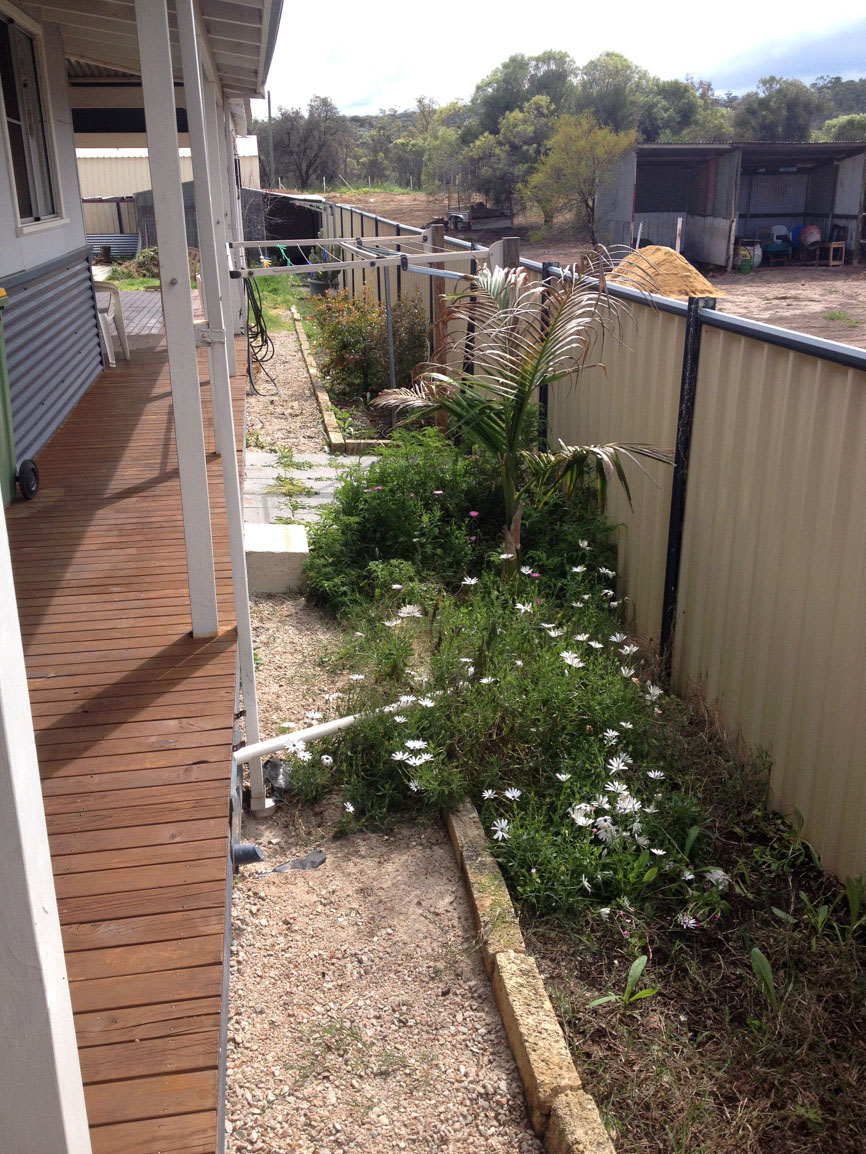 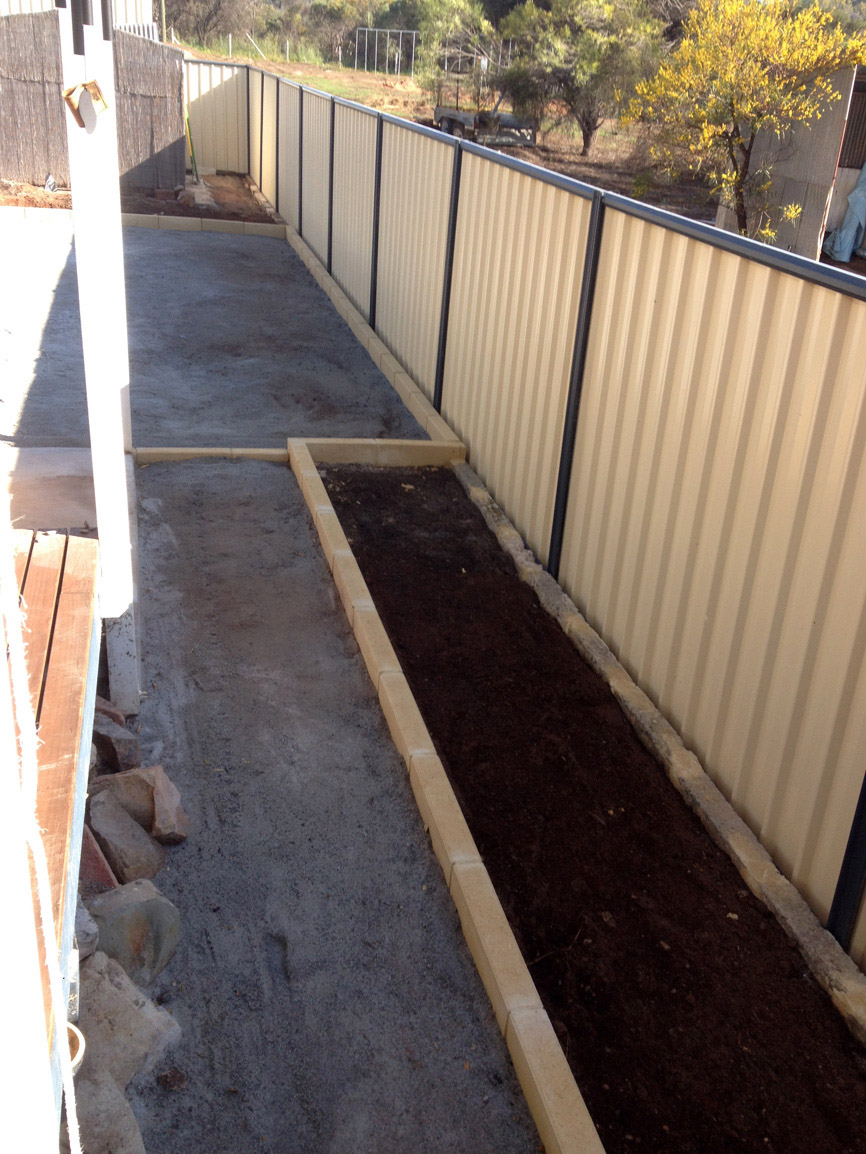 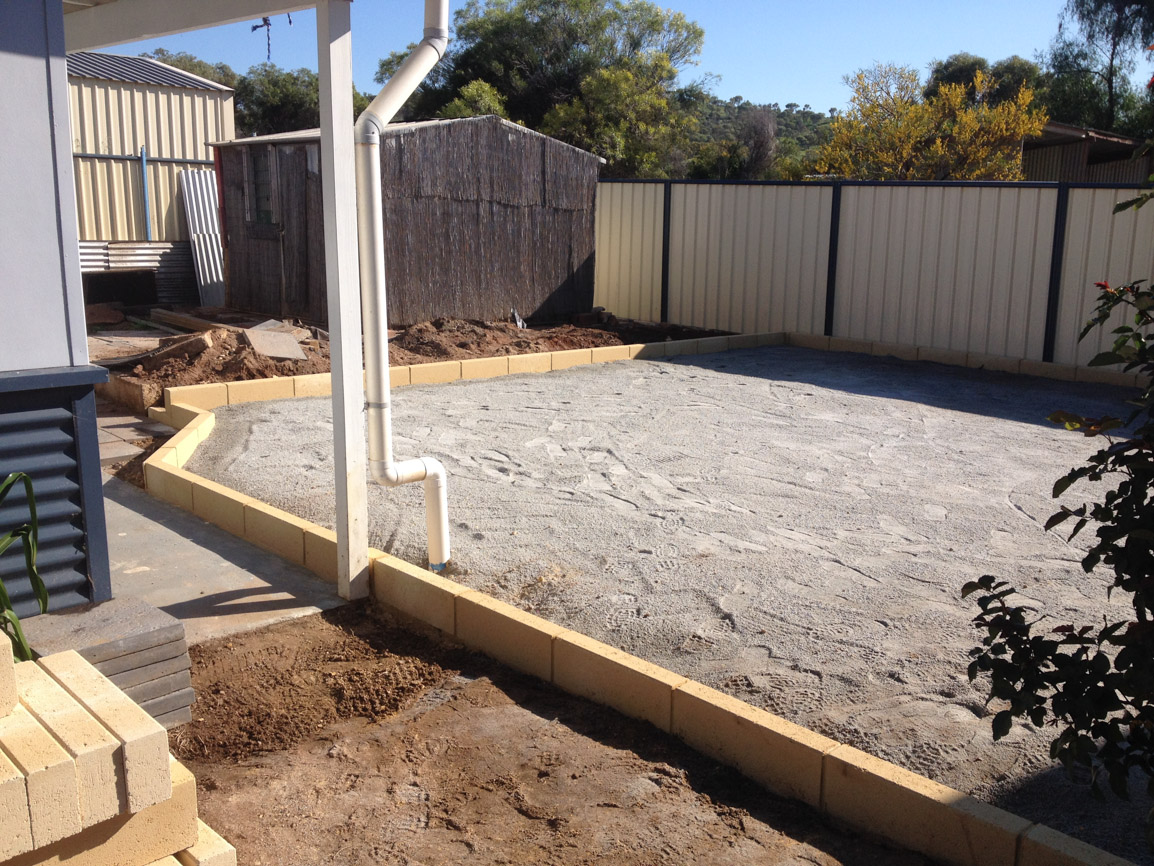 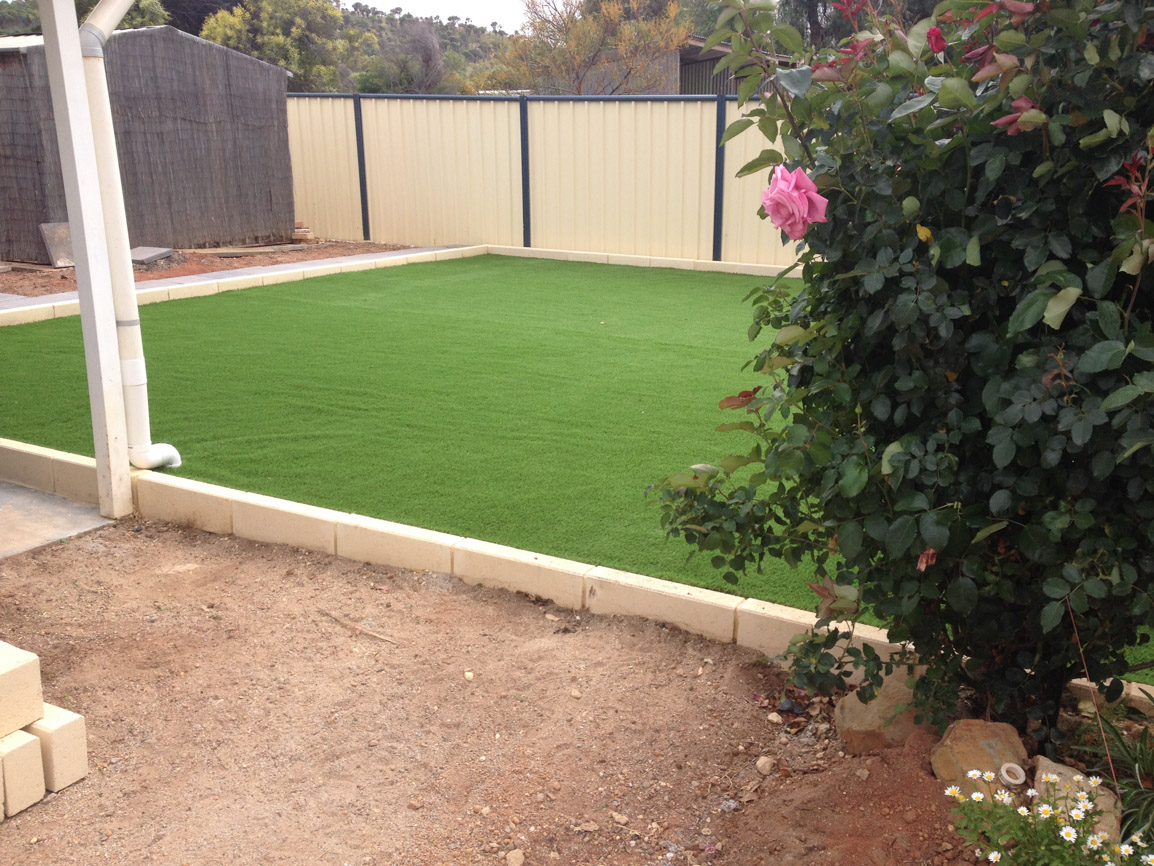 A tiered garden bed was custom built against the side of the verandah stairs. 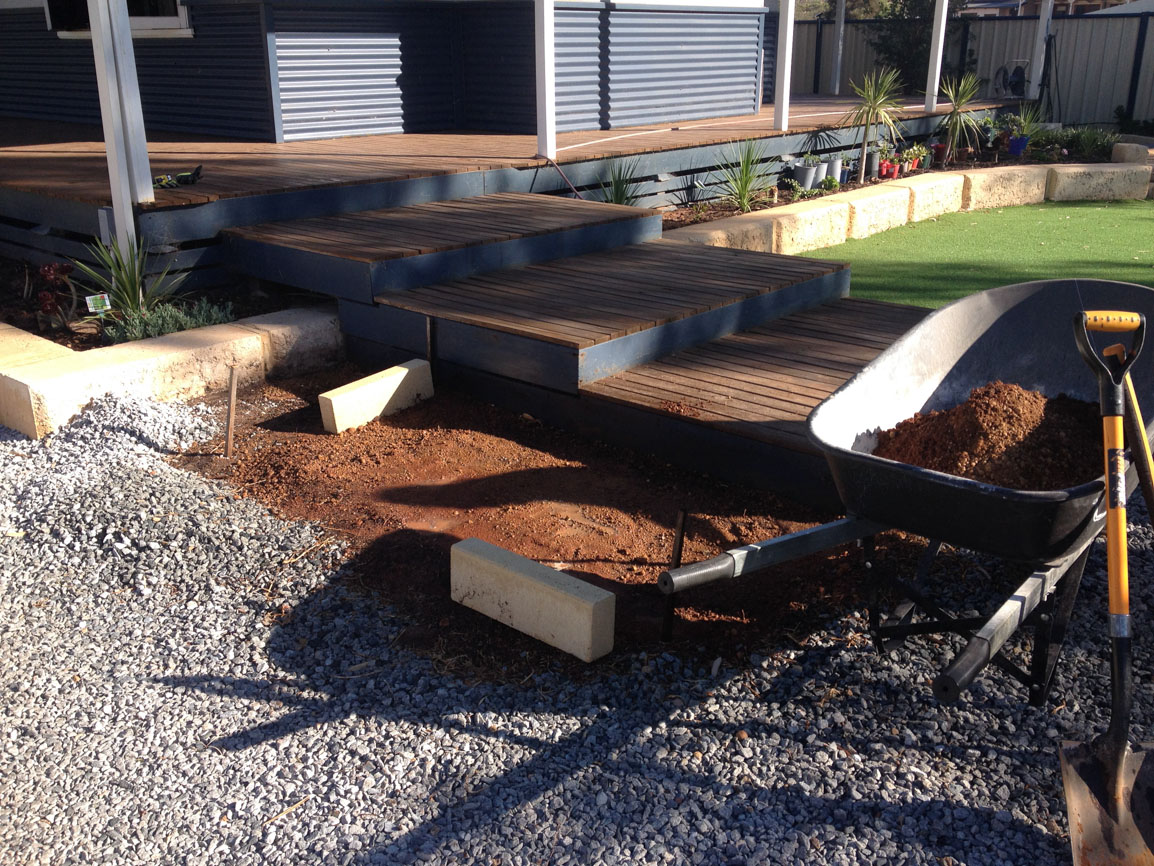