It can be tricky joining a new fence into an existing landscape, and this job in Yokine was no exception. We battled different soil levels, joining in to an existing Hardie fence in two places, joining an open ended brick garden bed on one side of the fence line, as well as brick paving that was against the fence, another garden bed, and tight access. Phew!

Before, During and After- 1

Heavy limestone blocks were installed to retain the patio area on the higher side, before a Colorbond fence was core drilled on top of the retaining wall. 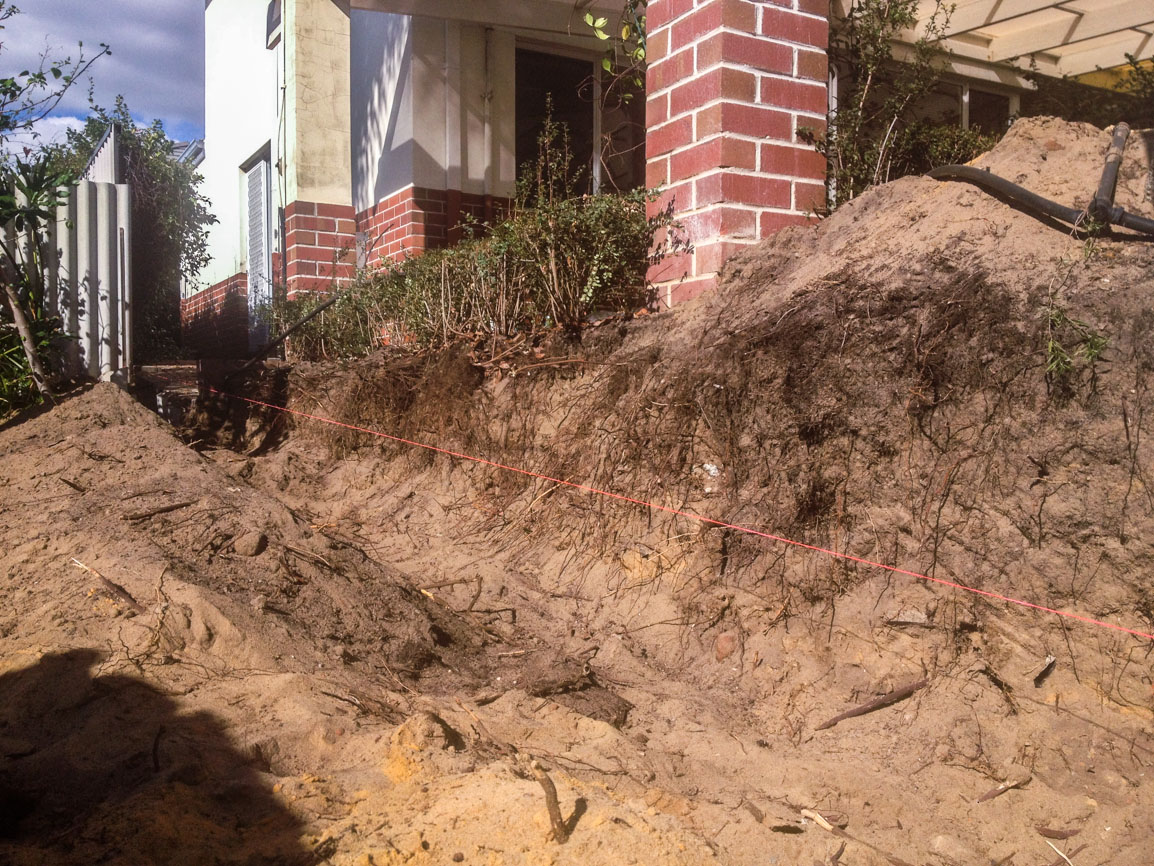 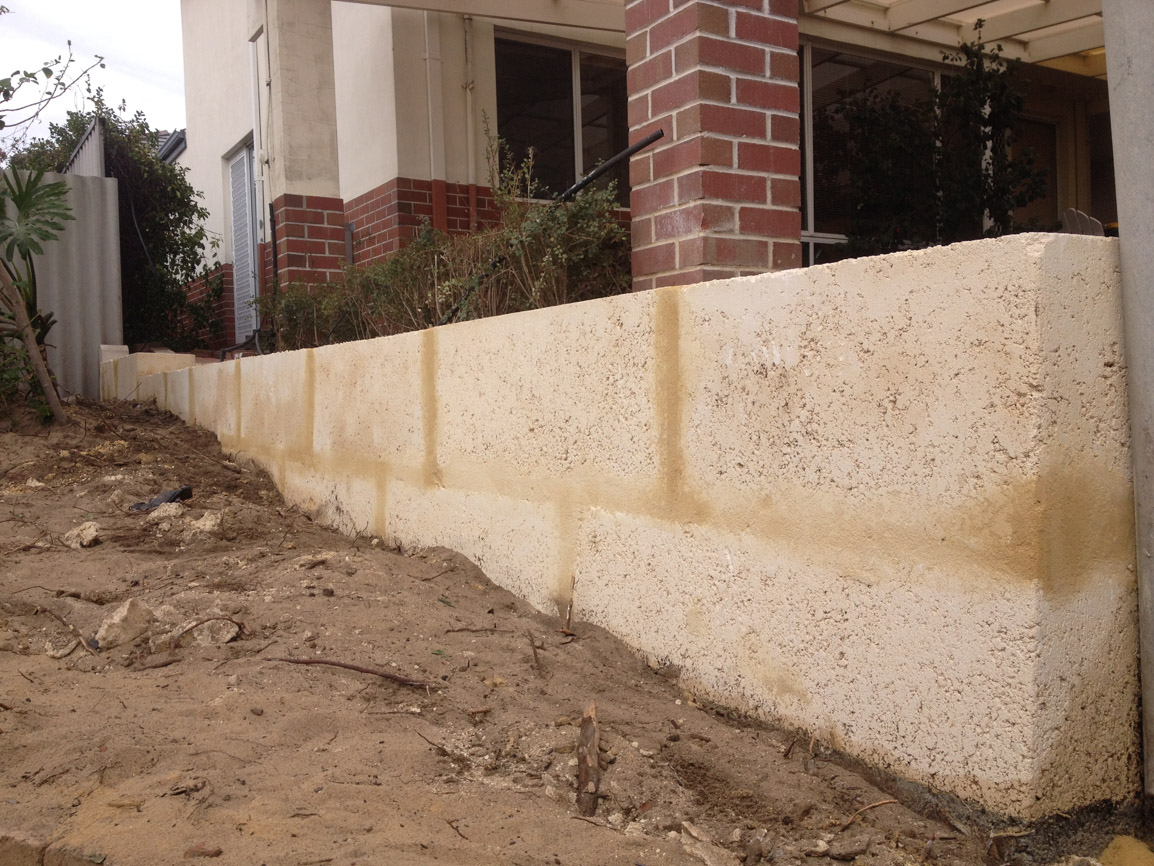 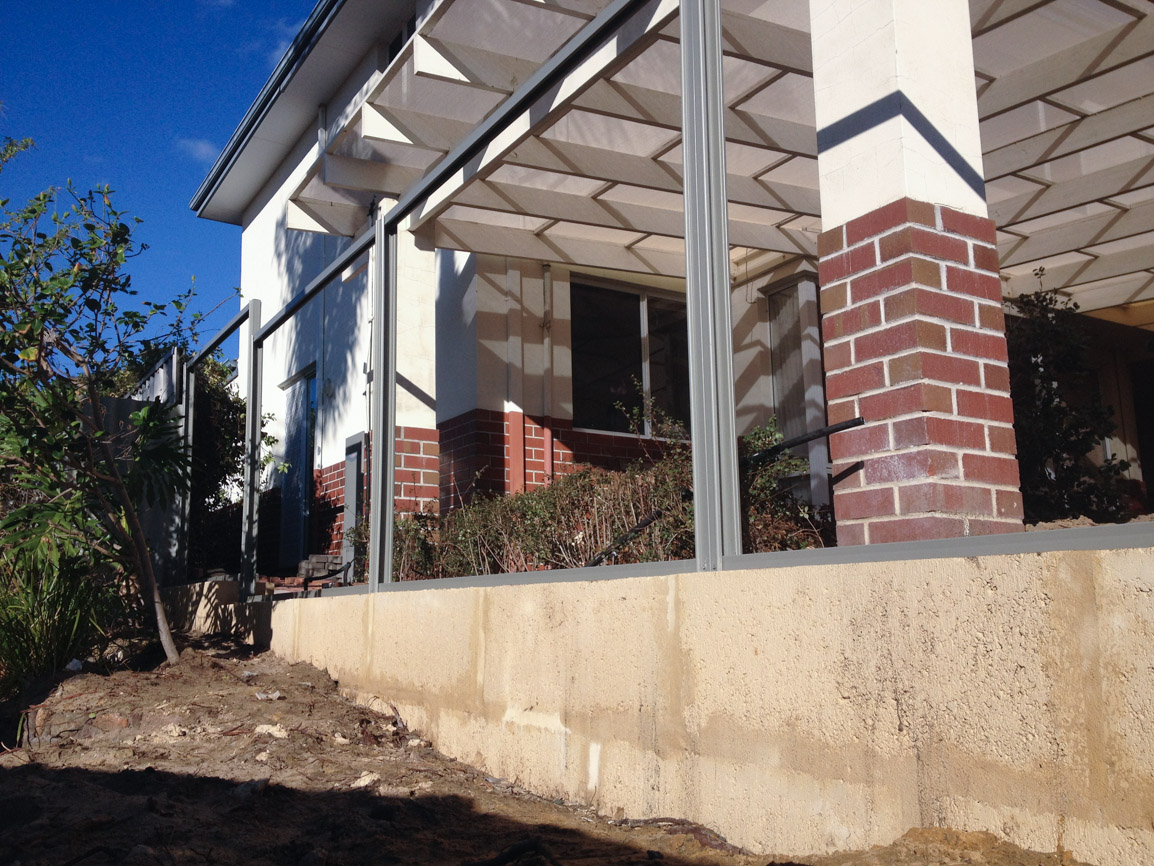 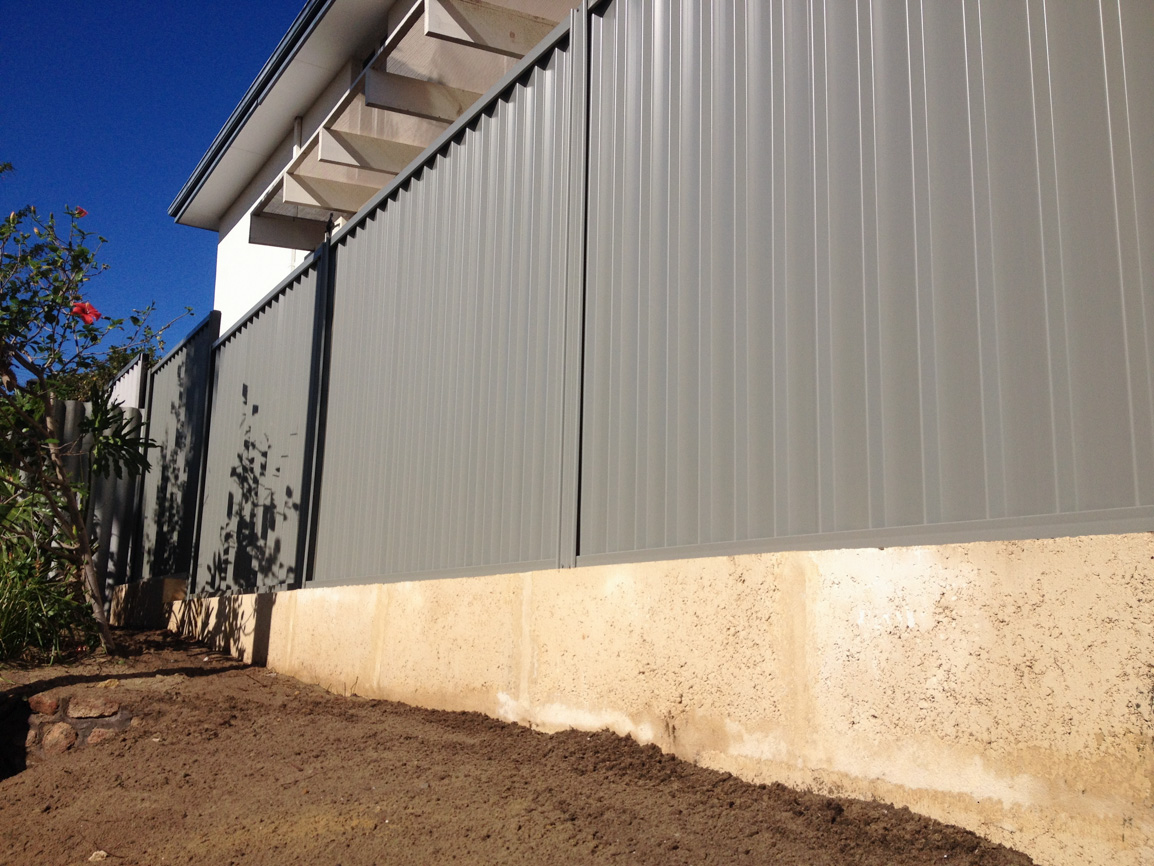 Before, During and After- 2 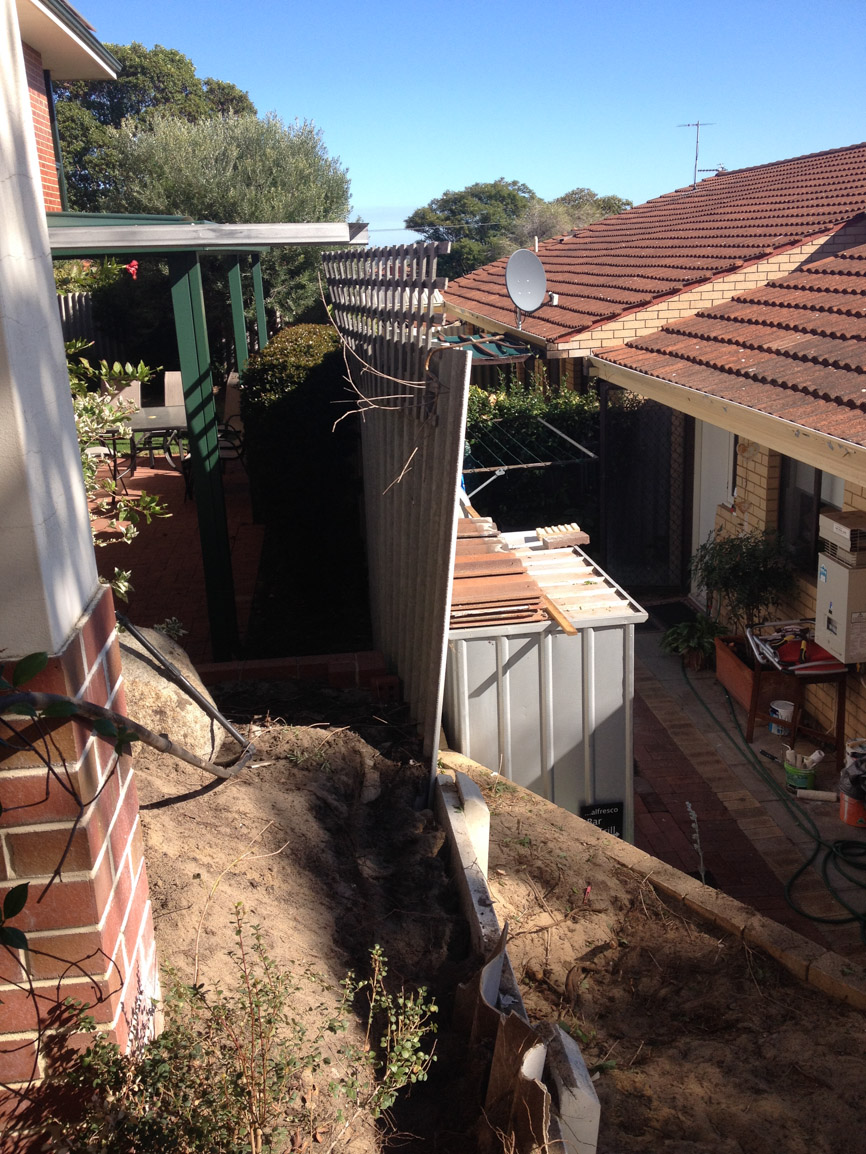 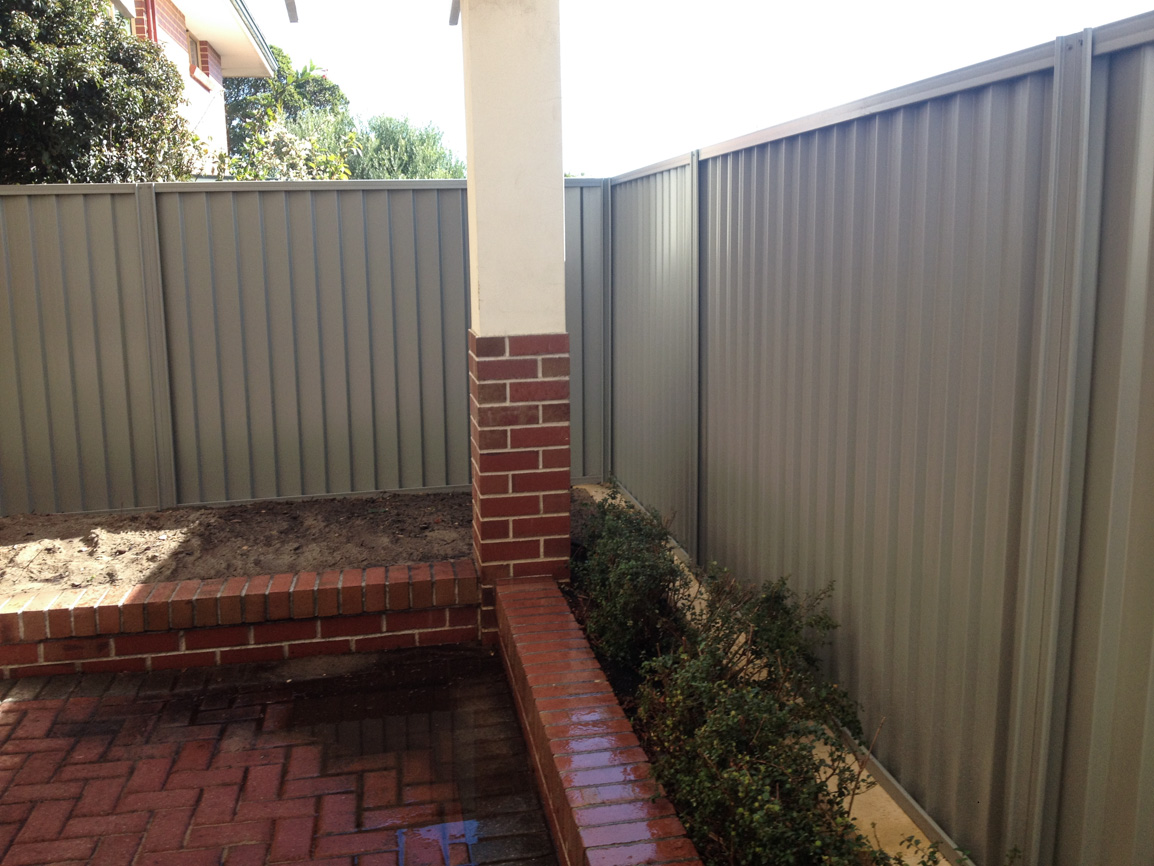 Before, During and After- 3 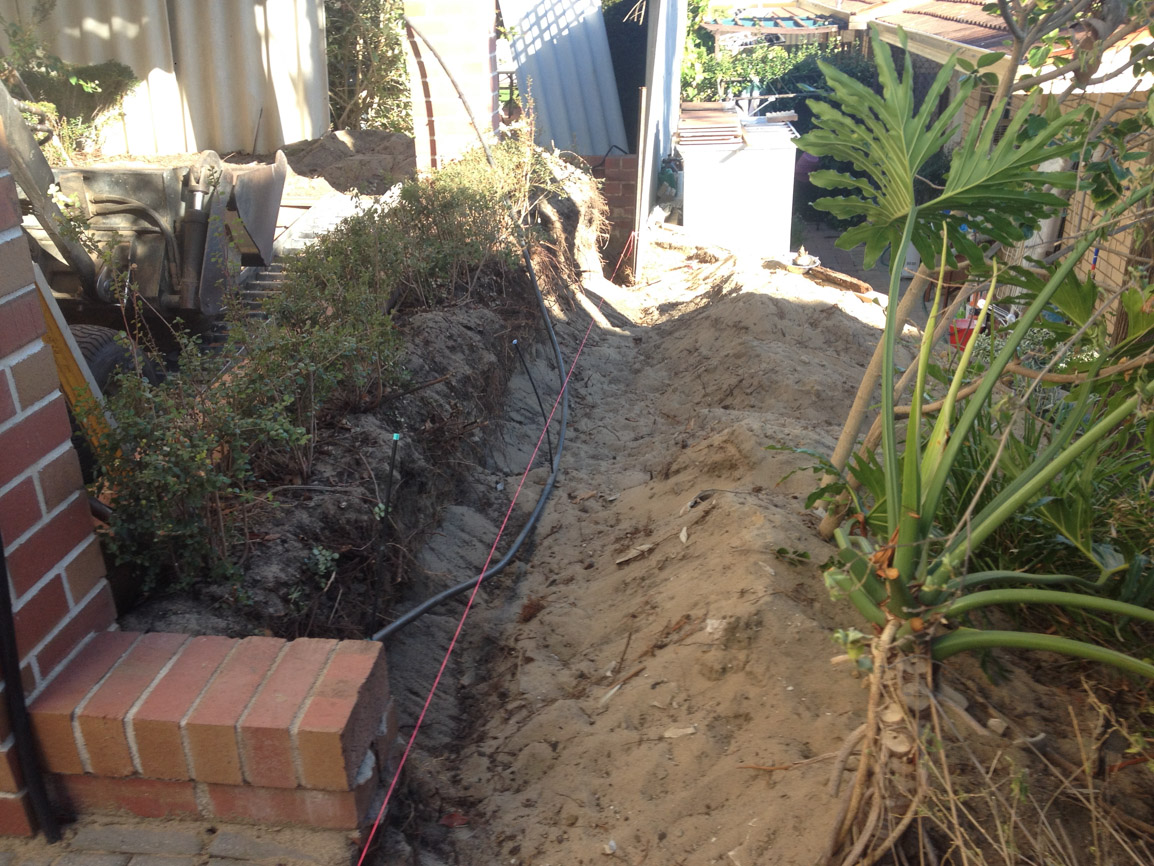 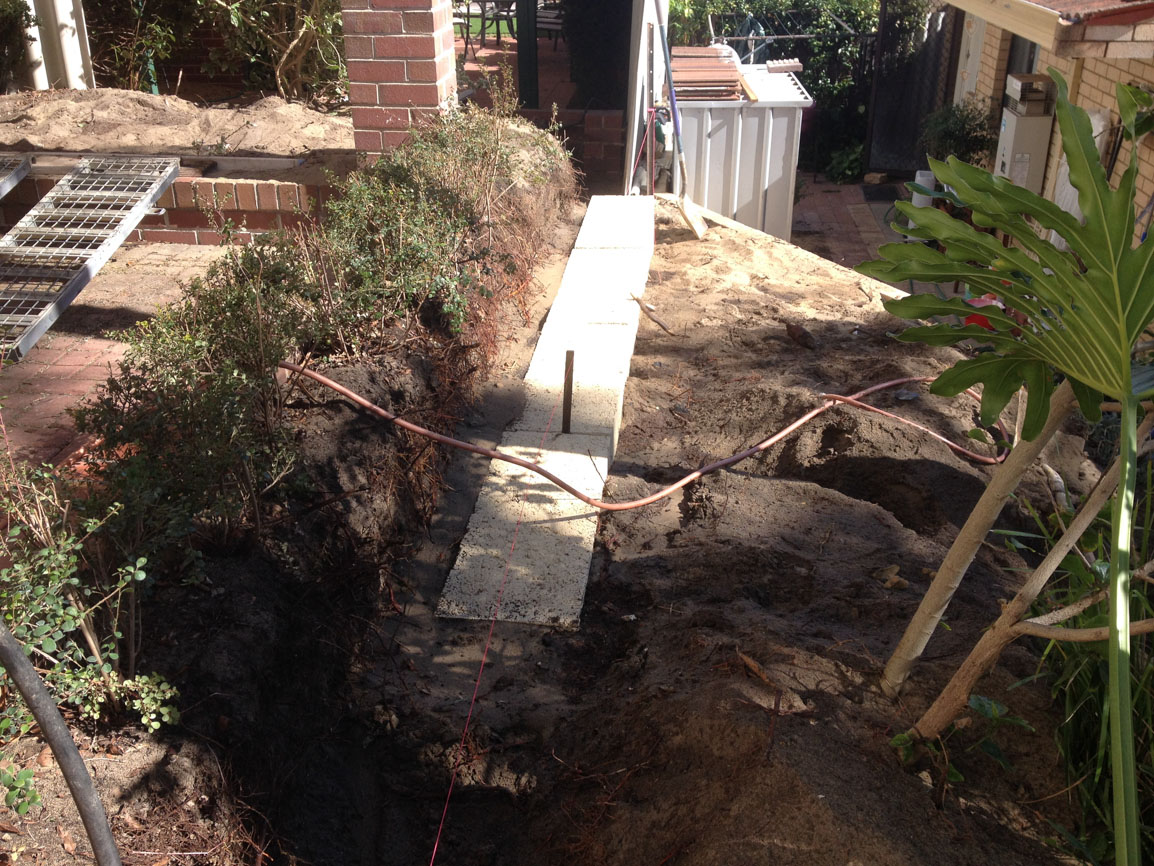 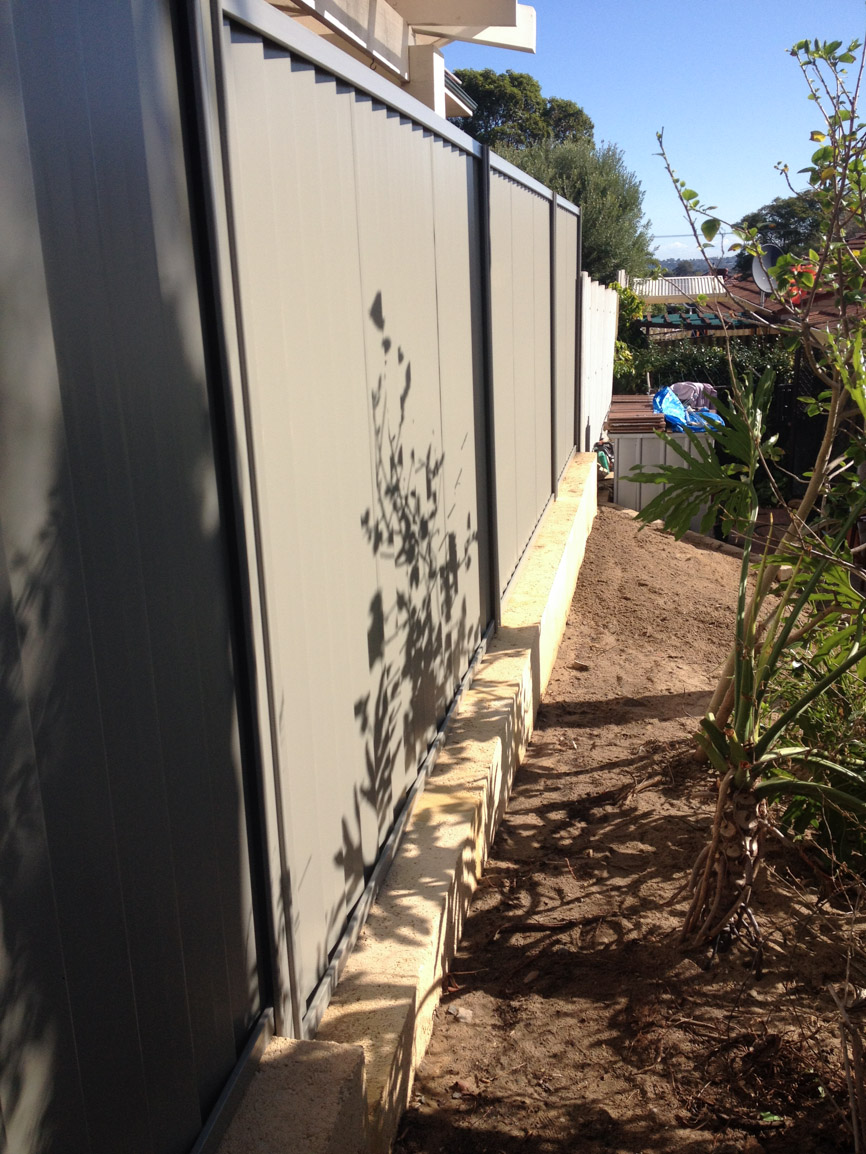 Brick paving was re-laid along the new limestone retaining wall. 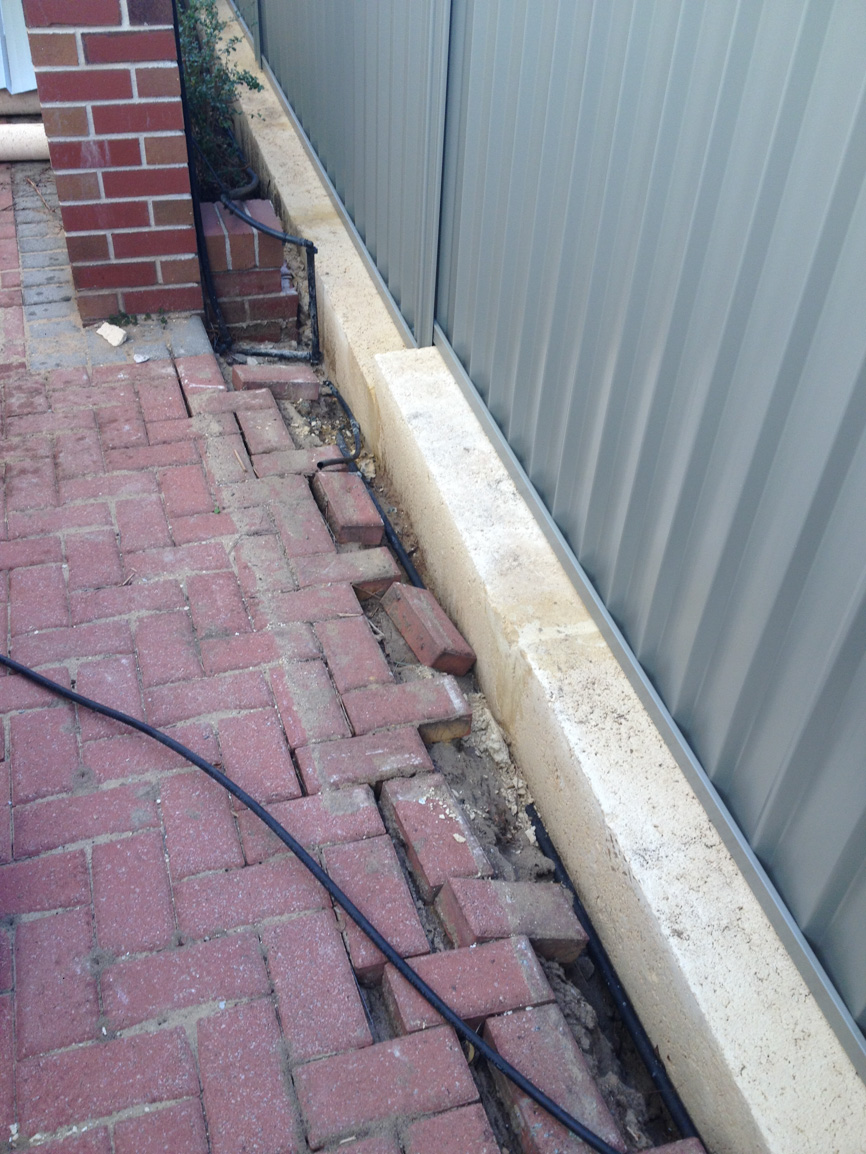 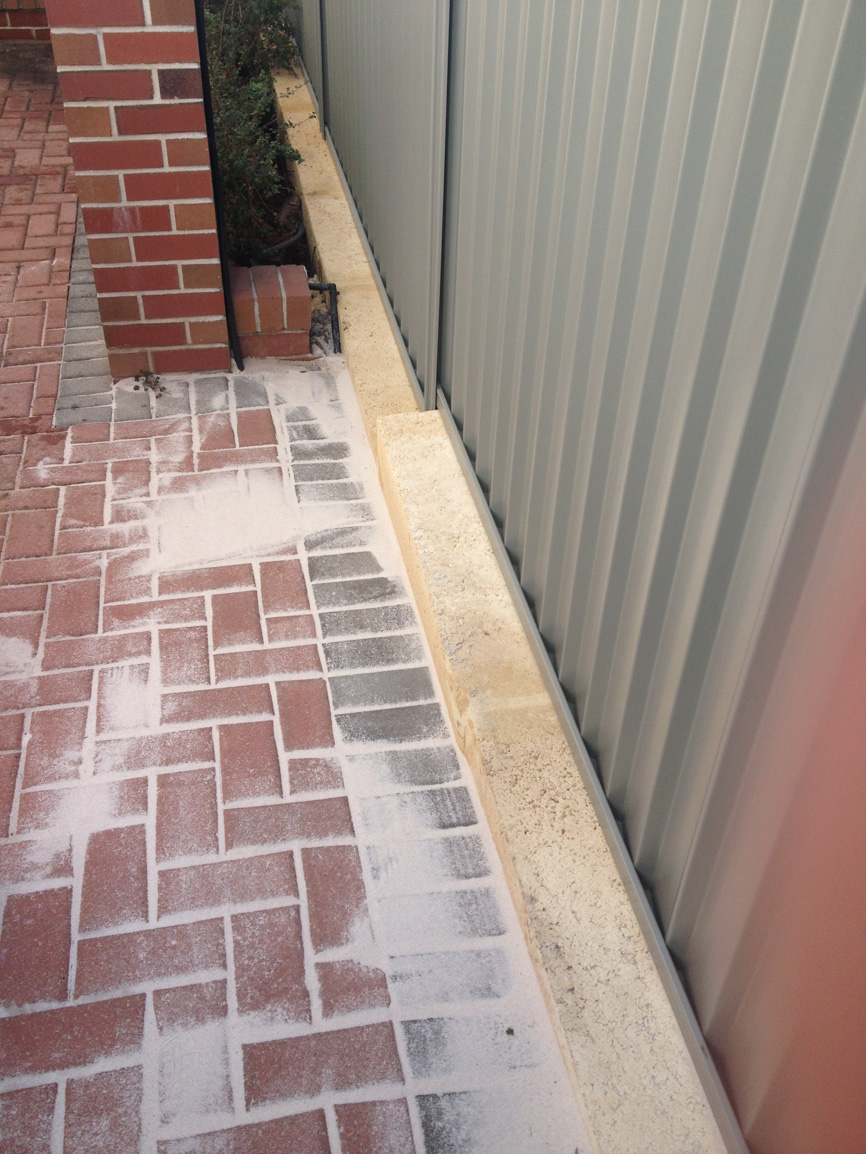 A header course of grey pavers were used to match existing brick paving. 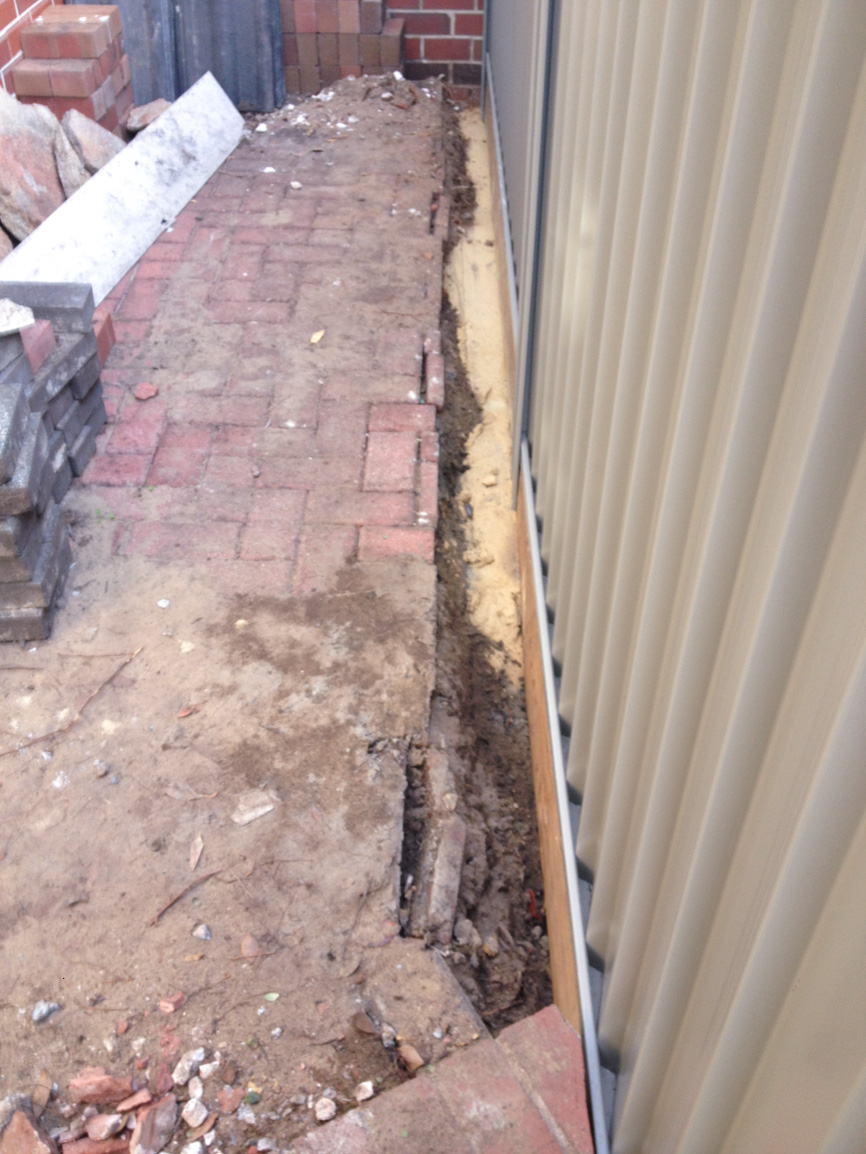 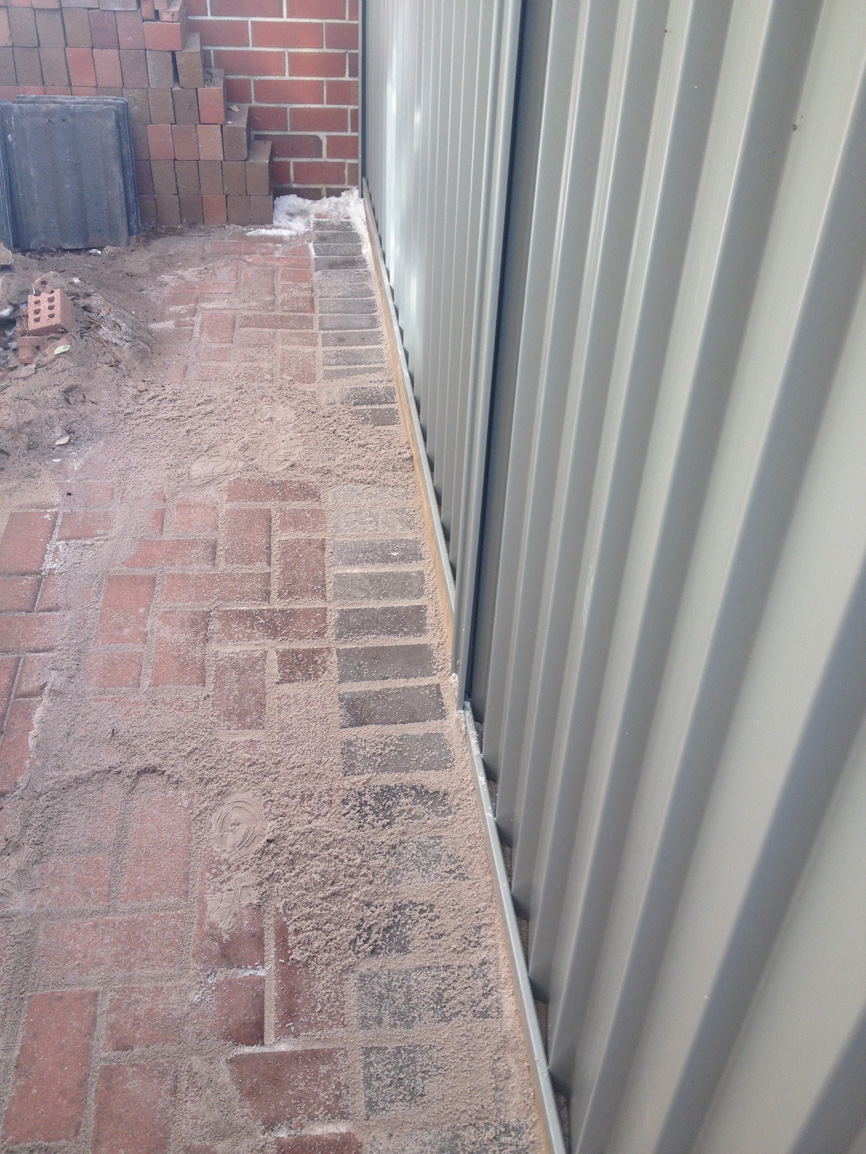 See more from our Yokine project below. Click on a photo to see it larger and to scroll through the gallery.